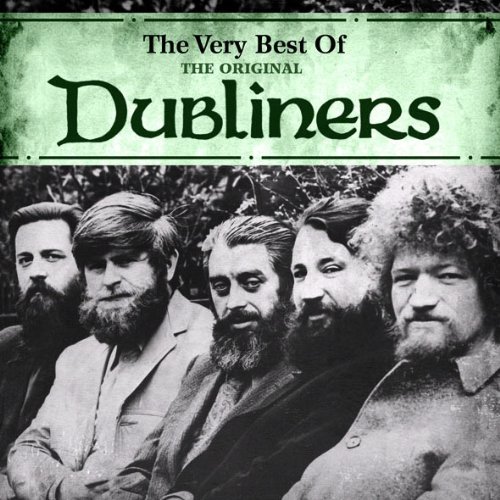 2010 collection from the Irish legends that compiles classic tracks from the four original late ’60s Major Minor studio albums. Features the legendary original and successful line-up of Ronnie Drew, Luke Kelly, Barney McKenna, Ciar n Bourke and John Sheahan. 27 tracks including ‘Seven Drunken Nights’, ‘The Black Velvet Band’, ‘Maids When You’re Young Never Wed An Old Man’, ‘I’m A Rover’, ‘Whiskey In The Jar’, ‘Seven Deadly Sins’, ‘Dirty Old Town’ and many more. The Dubliners are respected as pioneers by Irish stars such as Van Morrison and U2 and were the first Irish Folk act to reach the Top 10 in the UK charts. EMI Gold.