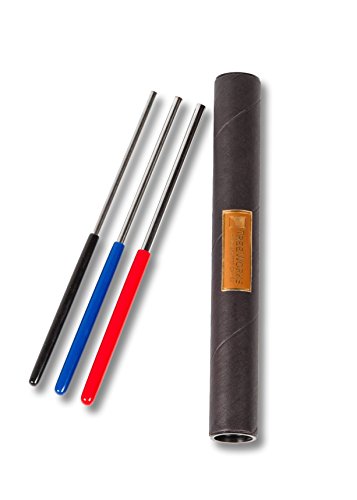 TreeWorks Chimes. In the summer of 1996, was created by Mitch McMichen. It began in his garage in Nashville, Tennessee. The first set of chimes was made with a hacksaw and a hand drill. It didn’t look like much, but that was the first step to crafting the perfect set of chimes. When asked about the early days of TreeWorks, Mitch replies, “I wasn’t trying to start a company. I was trying to find a sound.” Since then has grown to become the most respected chimes in the percussion world — used by top studio and touring drummers and percussionist as well as the top 24 drum corps. These instruments are still handmade in Nashville, Tennessee and are unmatched in craftsmanship and sound quality. (It is of note that Mitch McMichen has earned Gold and Platinum records for his recording work in Nashville.)