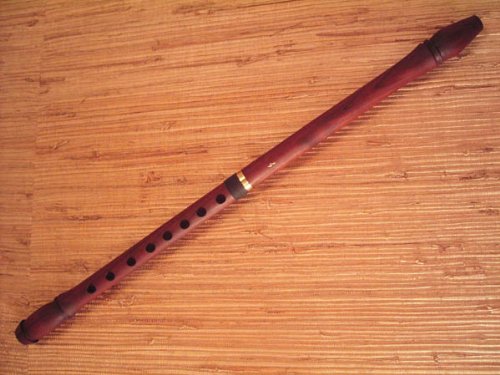 Professional quality bloul by Ararat Music. the Bloul, also known as the Armenian Flute, is undoubtedly of Armenian origin. It was developed in Western Armenia by Kurdish and Armenian shepherds. The player holds the Bloul at an angle while blowing into half the mouthpiece, the result being a haunting, wind-like sound. Made of apricot trees from the mountains and highlands of Armenia. A long flute-type instrument whose aperture is round, not closed or shaped in any way, except that its diameter is slightly less at the mouthpiece than at the bell. The Bloul is a true chromatic wind instrument. Guaranteed for 1 year against defects in materials and workmanship.