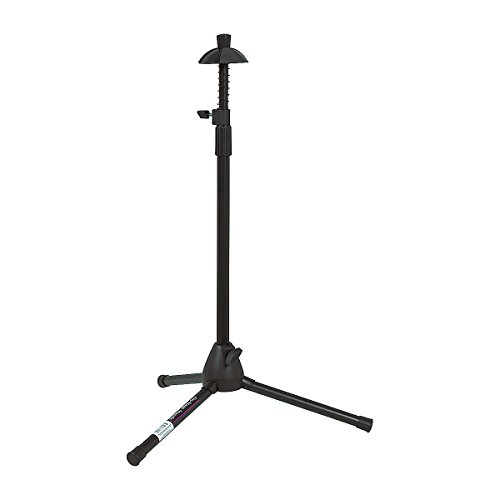 On-Stage Stands’ trombone stand keeps your ‘bone at the ready, at a price that can’t be beat!