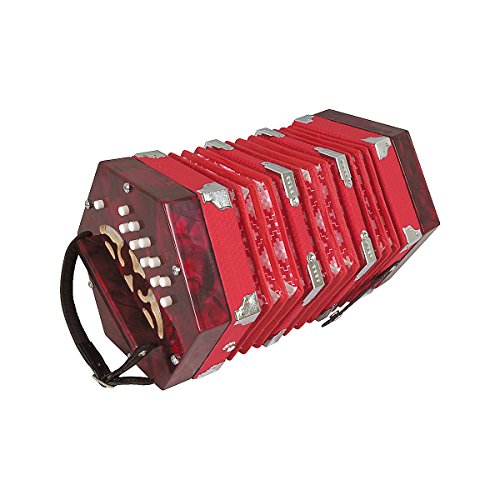 The beloved instrument for players who want that rich, traditional sound.