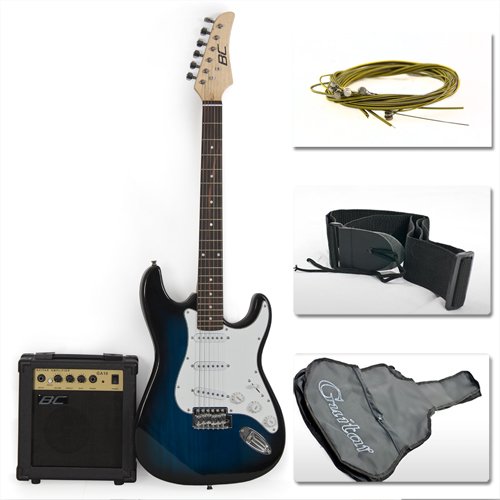 With this 39″ guitar, you will be receiving everything you need to start playing the guitar right away. This combo is perfect for beginners and would make a great holiday gift. It also includes all the accessories you need.