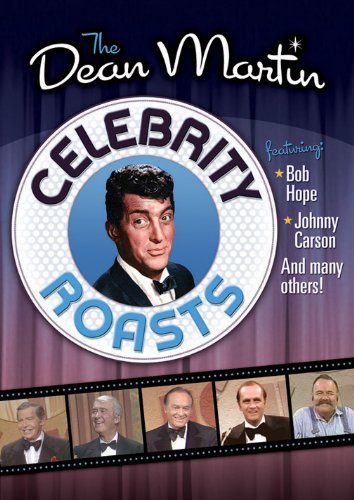 The Dean Martin Celebrity Roasts were a fixture on NBC s Thursday night lineup from 1973 to 1984. In those 11 years, Dean and his panel of pals successfully ridiculed, embarrassed and made fun of legendary stars like Frank Sinatra, Lucille Ball, Sammy Davis Jr. and Dean Martin himself, to name a few—and America loved it!

Over the past 20 years the roast format has really become a kind of American folklore, set at a banquet table, in which the guest of honor was showered with insults from other celebrities.