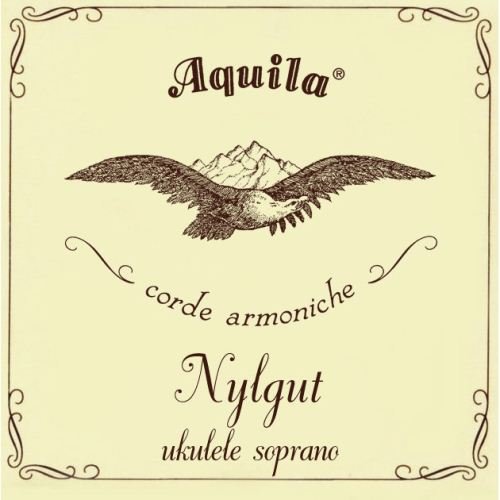 Nylgut strings are quickly becoming the choice of ukulele players worldwide and we have received many positive comments. Some have said that their instruments have been transformed by Nylgut strings. Nylgut strings for ukuleles are highly polished to a smooth surface.