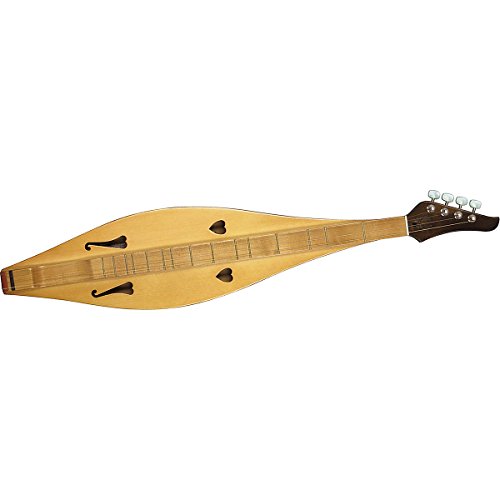 This item is 31 inches long.